Sunday began the long journey across Nevada on Route 50, known as the loneliest road in America. And for good reaso   Only a few cars go by every hour and there is lots of space in between towns! 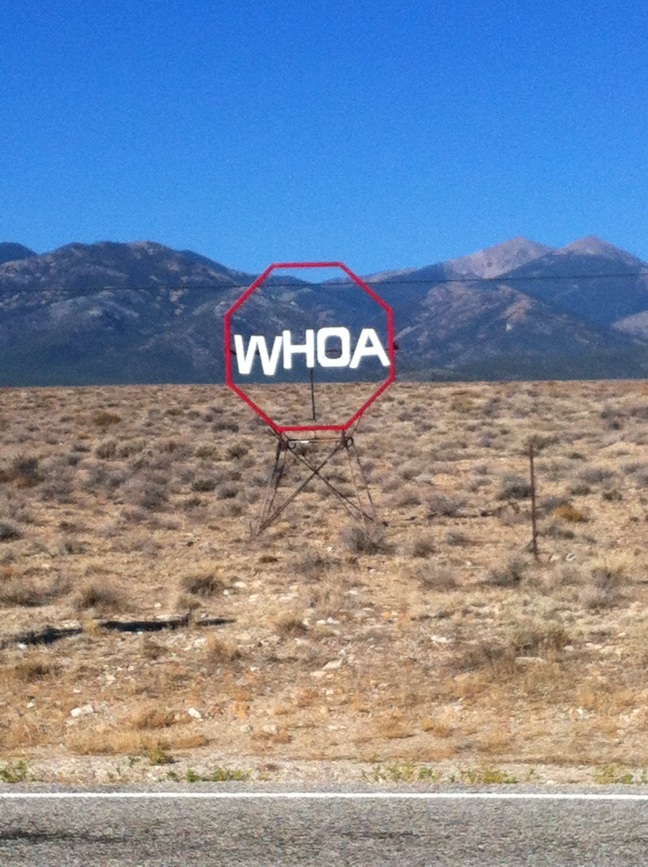 During the 101 mile ride from Baker there was only one place to stop excluding the large town of Ely. 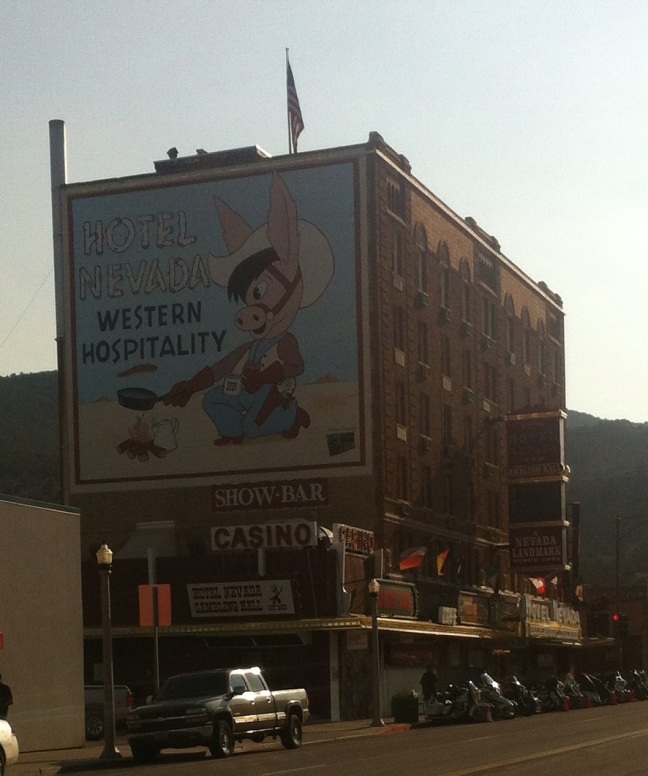 The sunset just after 8pm and we continued riding for another to Illipan Resevoir where there was free BLM camping. The stars were bright and the coyotes were howling in the distance as I fell asleep after a long and hard day. 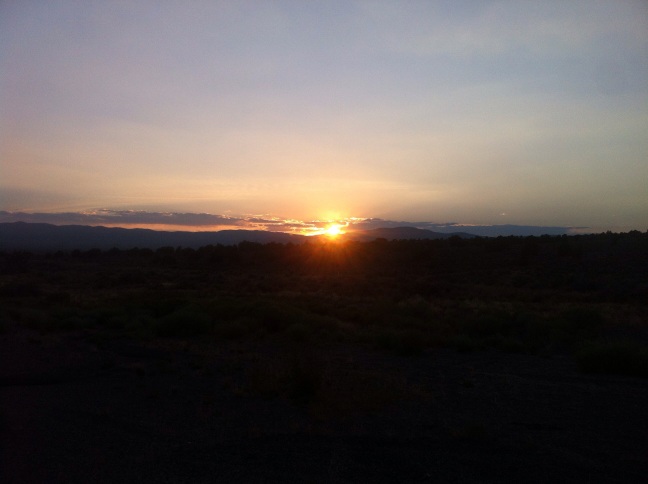